I find mannequins to be wonderful objects to juxtapose in photographs. They give a surrealistic touch to what would otherwise be everyday scenes. Here are some examples. 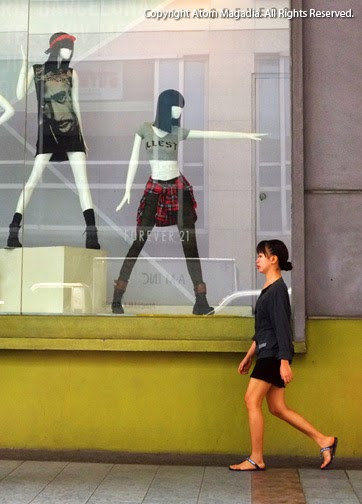 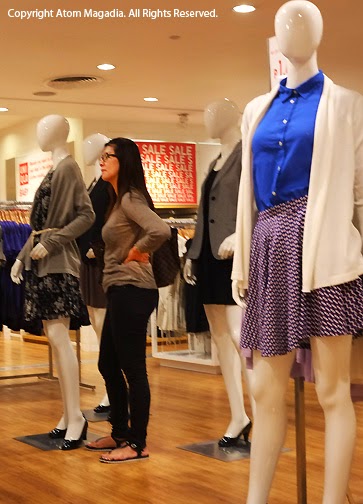 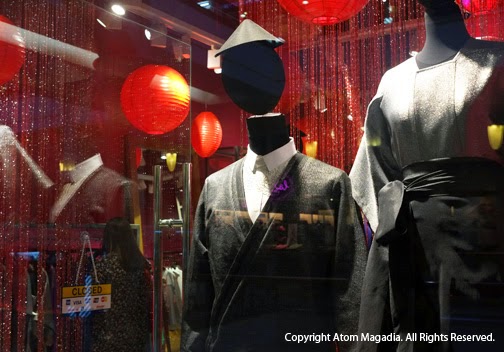 "Closed"
--All Photos are the exclusive property of Atom Magadia
Posted by Atom at 4:44 PM No comments:


Commuting by public transportation in Metro-Manila has its own distinct flavor. Aside from the locally customized vehicles you will only find in this country, like the Jeepney and the Tricycle, we also have the normal ones like taxis, buses and trains. But no matter what type of vehicle you prefer, we do not necessarily follow strict passenger capacity or safety guidelines in this country... Speed and load limit are dictated only by the imagination:))
(Click on Photos for better viewing) 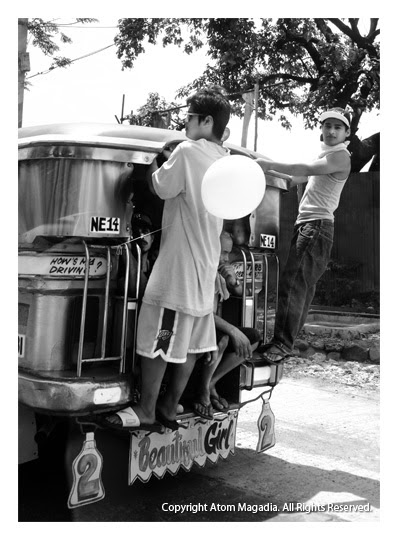 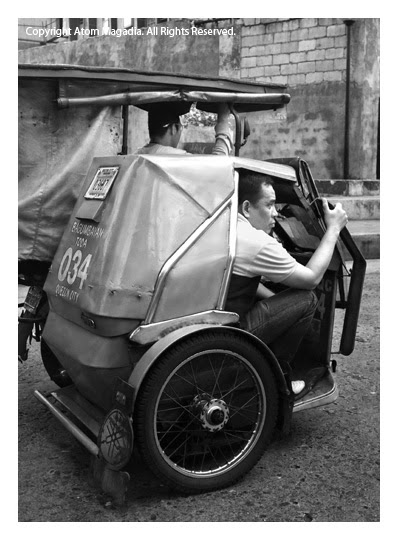 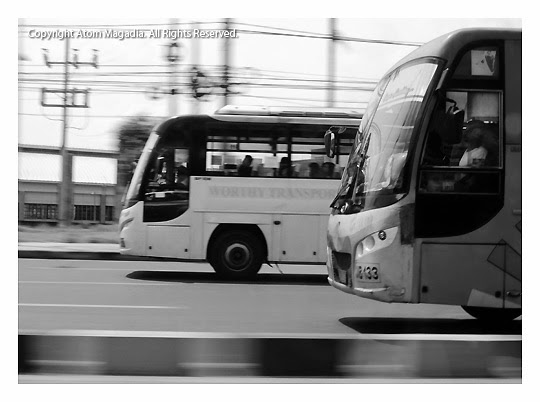 --All Photos are the exclusive property of Atom Magadia
Posted by Atom at 1:11 AM No comments:

The "Girl With A Pink Pony"


I would like to apologize for being remiss on blogging for the last few weeks. I've had back to back deadlines and I've also been busy with my kids.

In this part of the world, summer comes in March and both my kids had their end of the year tests in the last two weeks. Anne and I make it a point to tutor them personally, particularly our younger child. So between the test reviews and the horrendous traffic to and from their schools everyday, we almost had no free time to waste.
Apart from that and my regular work,  it was again submission time for most of the major indie film festivals in this region, so I was also busy with the applications-- writing and collating the requirements for my entries.

Lately, I have been ranting about the poverty that I personally encounter whenever I go out shooting on the streets of Metro-Manila-- how we, as Filipino street photographers, should not turn a blind eye on this graphic reality; to be unashamed to show the world the poverty that surrounds us, in our streets and in our neighborhoods. I believe that there is a pressing need to bring as much attention to this crisis, so that something can be actively done about it. So, aside from documenting this tragedy in my photography, I decided to write a screenplay on this topic too. 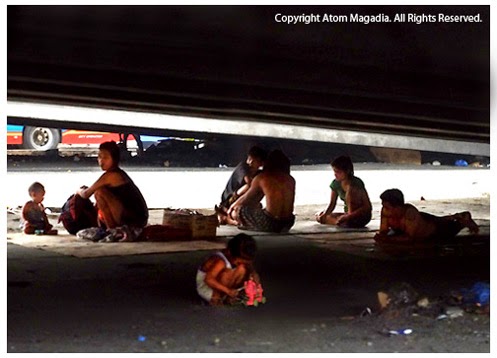