DAGSIN finally got its Commercial Cinema showings nationwide during Holyweek. Anne and I decided to show it during this particular week since the Catholic themed holiday coincided with our movie's timeline-- which starts the day before Palm Sunday and ends exactly on Easter morning. Like everything else, this decision had its merits as well as its problems. But none-the-less, we were thankful for the chance to show our first feature to as many Filipinos as was possible. 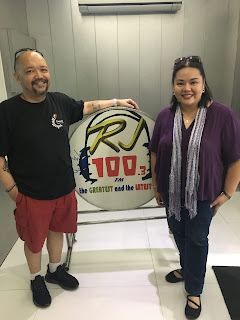 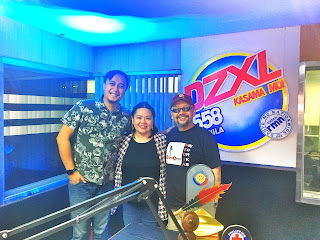 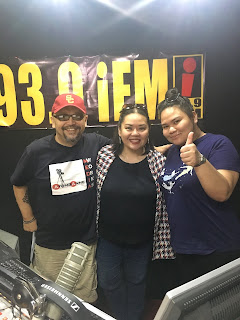 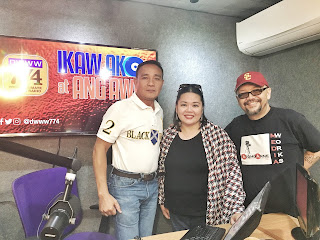 Despite our limited budget for the nationwide release, we were able to get a handful of media partners by giving them tickets in exchange for airtime. DAGSIN's trailer was aired twice a day on RJ's cable channel, while DAGSIN's two theme songs, "Harana Ni Justino" and "Corazon's Theme" were played over and over on a couple of Radio stations two weeks before the opening. Anne and I were also interviewed on "air" by each media partner.

With the help of our post-house and partner in DAGSIN, Black Maria, we released our DCP's nationwide by renting their hard-drives and having them manage projection access to our locked files. Our local distributor, Silverline Media, took care of booking our showing dates, sending our trailer files, DCP hard-drives and our printed posters to each individual  theatre.

Anne managed to get DAGSIN a Special Screening from Rockwell Cinemas, effectively making the movie available to the general public for exactly one week-- from Wednesday to the following Tuesday. The Special Screening, which we treated as our Commercial Premiere, was sold out a week in advance. As a special treat Ms. Lotlot De Leon, who played Mercy in DAGSIN, was present for the Q & A at the end of the screening. We ended up having dinner with a couple of our close-friends and colleagues who were there to support us. 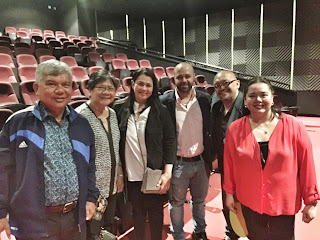 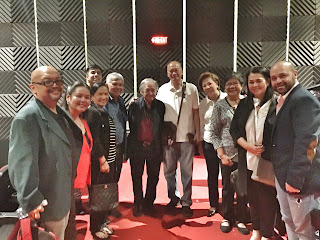 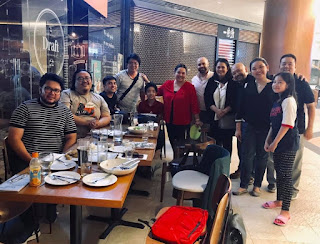 Anne and I learned a lot from our experience in commercially releasing our movie for the very first time. All in all, we are happy with the general reception we got publicly and we are now ready for our next movie project!

For my part, it was amusing to see something I have been involved with for years finally displayed in public. I was just trilled to see DAGSIN's poster lined up with other movies, particularly from Hollywood. My biggest kick was to watch my kids over and over, show up on the huge screen in the Rockwell Cinema lobby. It was an unforeseen bonus, but it certainly made all the hardships and the trials we had to endure in making and getting the movie shown well worth the effort!

-All the Photos are the exclusive property of Atom & Anne Mediaworks.
Posted by Atom at 3:03 AM