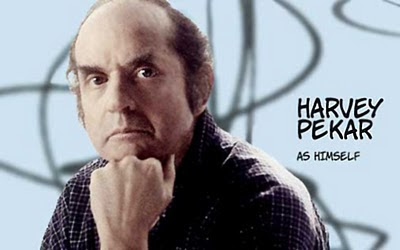 Comicbook author Harvey Pekar, died yesterday morning in his Cleveland home.  The actual cause of death is still currently unclear, but it was known that Harvey suffered from high blood pressure, asthma, depression and prostate cancer.
According to his third wife, writer Joyce Brabner,  he went to bed around 4:30 pm Sunday in high spirits.  She found him dead, sprawled between the bed and the dresser just past midnight. 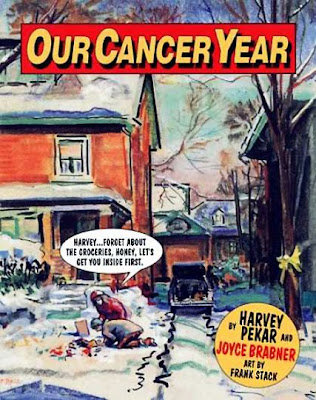 Harvey is famous for his American Splendor series of autobiographical comic books chronicling his life as a file clerk in the Veterans Administration Hospital in Cleveland.  In 1994, he wrote a graphic novel called "Our Cancer Year," with his wife Joyce focusing on his battle with lymphoma.
He will be remembered as a comic book innovator, who chose to write about the lives of ordinary people. 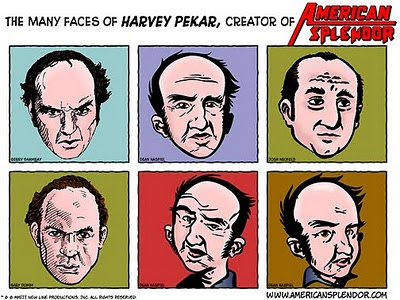 Pekar's work has been illustrated by some of the most notable comic book artists of our time which includes Robert Crumb, Dean Haspiel, Jim Woodring, Alison Bechdel, Gilbert Hernandez, Eddie Campbell, Hunt Emerson, Bob Fingerman and Alan Moore among others.  Aside from writing comic books, Harvey was a prolific Jazz and book critic.

I became a fan of Harvey after seeing the film adaptation of American Splendor by Robert Pulcini and Shari Springer Berman (which I highly recommend).  We will all miss you Harvey.

Here is a clip from one of Harvey's guest appearances on the Letterman Show (1987):


--Video clip from YouTube.com by jerkylfish.
Posted by Atom at 1:01 AM