One of the most prolific Motion Picture Stills Photographer in history, Douglas Kirkland is a legend in Hollywood. He has been photographing movies and celebrities for over 50 years.

Born in Toronto in 1934 and raised in Fort Erie, Canada, he took his first picture with a box Brownie at the age of 10. Two years later, he was shooting with a 4 x 5 Speed Graphic sheet film camera. He started his professional career when he was just 14 years old, working for a local studio after school and on Saturdays. At 22, Douglas managed to get a job with Irving Penn as an assistant before finally getting hired by Look Magazine as a staff photographer. He became famous in 1961, when he photographed Marilyn Monroe for the 25th anniversary issue of the magazine.

He began photographing celebrities on a chance assignment with Elizabeth Taylor who agreed to do an interview with the magazine, but with no pictures. Elizabeth Taylor has not been photographed formally for a year and a half because she had been very sick, but Douglas accompanied the journalist on assignment hoping to persuade her. After the interview, he went to say goodbye but looked her straight in the eye and said, "Goodbye, it was nice meeting you... can you imagine what an opportunity it would be for me--being new at this magazine--if you gave me a chance to photograph you." A moment of silence passed and then she said, "Come tomorrow night at 8:30." The photo session was a success and was published worldwide, and his career working for the movie industry was launched.

Since then, there are very few celebrities and Stars that have not been photographed by Douglas Kirkland. His work has been featured in magazines covers, publicity stills, newspapers, movie marketing materials and books, and of course movie posters. When we look at his body of work, we can see a condensed version of the photo history of Cinema from 1960 to the present.

Here is a selection of Douglas' production stills of some of my favorite Directors at work: 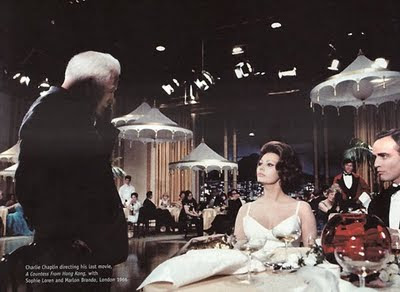 Director Charlie Chaplin with Sophia Loren and Barlon Brando on the set of "A Countess From Hong-Kong." 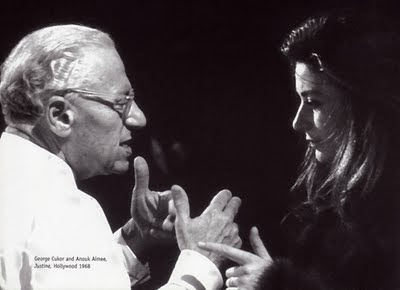 Director George Cukor with Anouk Aimee on the set of "Justine." 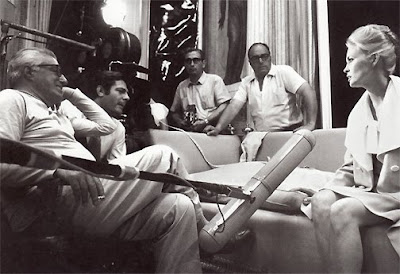 Director Vittorio De Sica with Marcello Mastroianni and Faye Dunaway on the set of "A Place for Lovers." 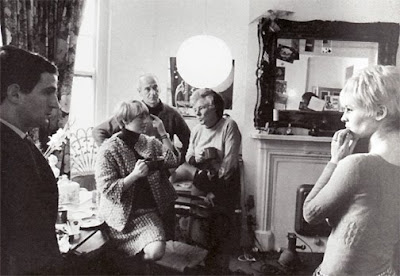 Director Francois Truffaut with Julie Christie on the set of "Fahrenheit 451." 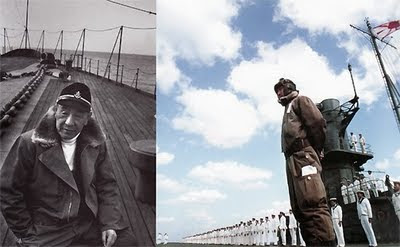 Director Akira Kurosawa on the set of "Tora,Tora, Tora." 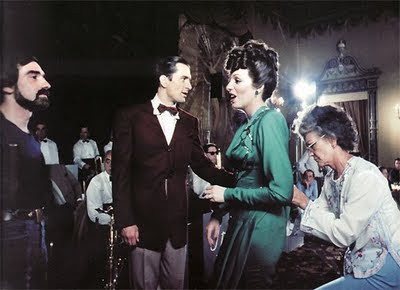 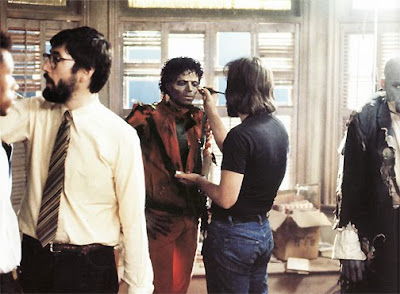 Director John Landis with Micheal Jackson on the set of "Thriller." 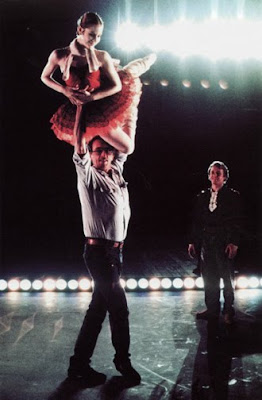 Director Herb Ross with Mikhail Barishnikov and Leslie Brown on the set of "The Turning Point." Director Sydney Pollack with Robert Redford on the set of "Out of Africa." 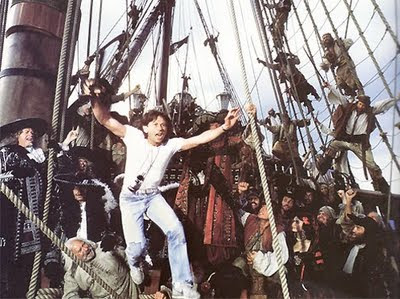 Director Roman Polanski with cast on the set of "Pirates." 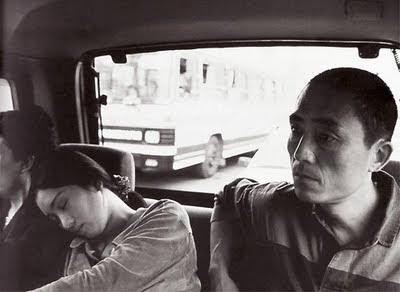 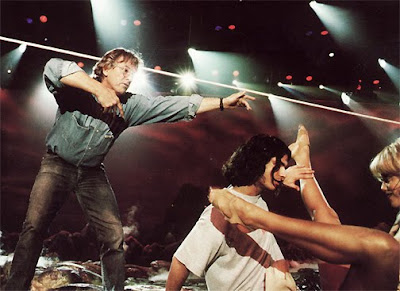 Director Paul Verhoven with Elizabeth Berkeley on the set of "Showgirls." 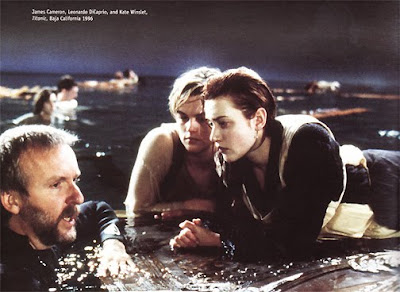 Director James Cameron with Leonardo DiCaprio and Kate Winslet on the set of "Titanic." 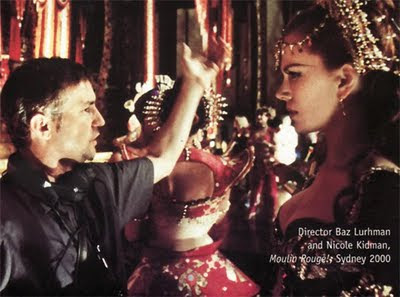 Director Baz Lurhman with Nicole Kidman on the set of "Moulin Rouge!"


Aside from his production stills, I love his portraits on and off the set... More on Douglas Kirkland next time.