Congratulations to all the winners of this year's Cannes Film Festival. 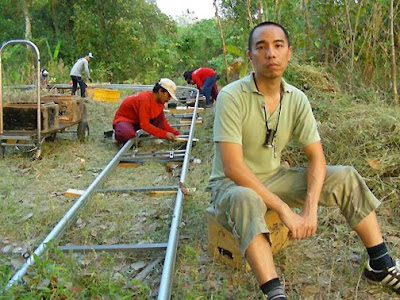 Here is the official trailer of "Uncle Boonmee Who Can Recall His Past Lives," directed by Apichatpong Weerasethakul, winner of this year's Palme d'Or:

--Trailer from YouTube by houdinistudio.
Posted by Atom at 8:25 PM